The Gateway to Central Africa 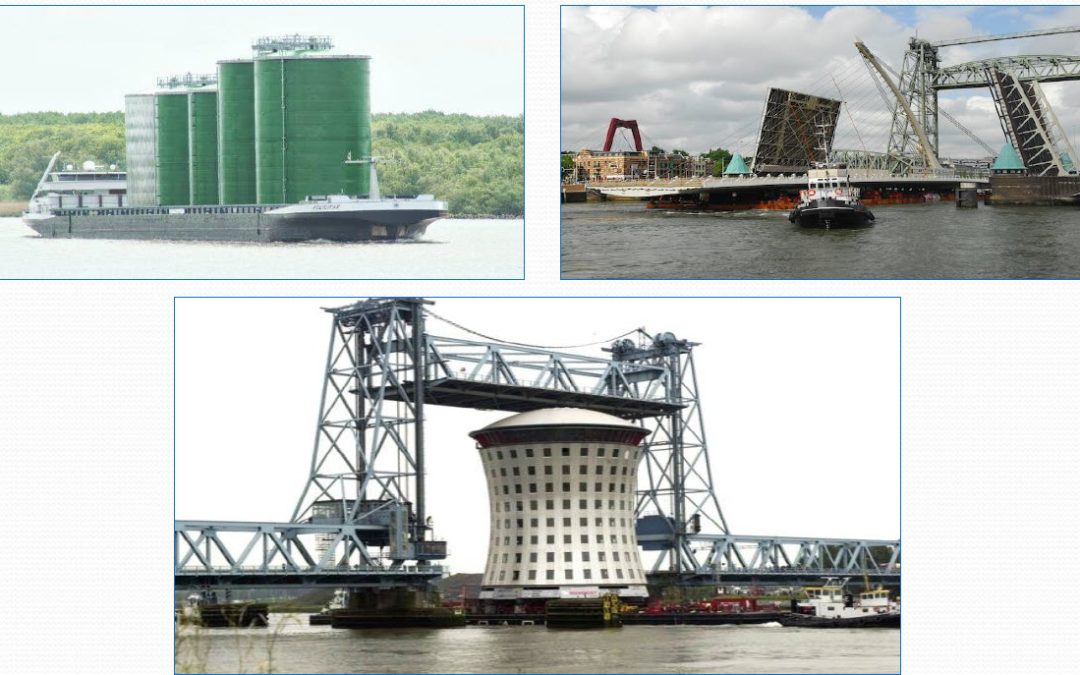 Being a ‘gateway’ to Africa is, for the DRC is a highly relevant feature of DRC and Africa’s economy. A closer look at economic interaction with all the ground reserves of the DRC with its neighbouring countries globally is done by MCO, later SNAF holding. In the DRC there is a lack of infrastructure by land, water and air, the gateway role of South Africa has not been analysed systematically before MCO engineered a plan in 2014. This lack of research explains two weaknesses of the discourse on Africa with the DRC as a gateway. Firstly, it is unknown exactly what makes Africa and DRC a gateway. And how DRC can performed in this matter. Even though experts on Africa’s economy can come up with various factors that explain plausibly why Africa with the DRC is a gateway, there is no scientific order in such accounts. Secondly, Africa’s impact as a gateway is not spatially delineated, meaning that no one has specified which African countries are interlinked globally with other countries in the world.

To see the presentation of the plan the Gateway to central Africa. Press: 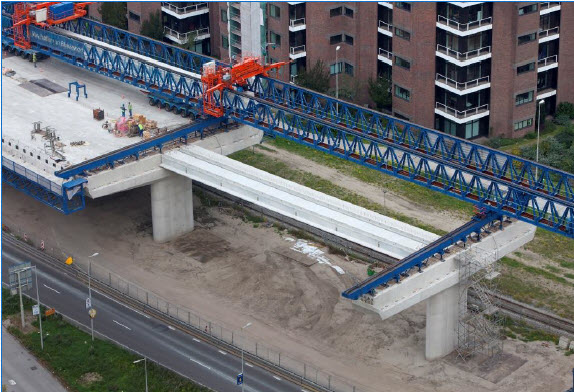